It’s no secret that New York City is filled with delightful, delectable, delicious restaurants. I’ve had many good, many great meals in the City that are worth the buzz that’s spoken about them. None have been so memorable to me as the two meals I’ve shared at Hundred Acres.

We first wandered into Hundred Acres after searching for another restaurant on Urban Spoon via our phones that we couldn’t actually find. Unassuming, with a beautiful antiqued placard above a row of french doors, the slate board on the sidewalk outside advertised their Winter special: “Pork blade steak, sweet potatoes, Brussels sprouts, apples, spiced pecans”. I was at the podium just inside the door before James or our friend Kristen could object.

First: succulent and perfectly seared pork. The sweet potatoes and apples were harmonious and vibrant. The spiced pecans added an earthy tone that, when matched with the apple cider vinegar glaze, did absolutely dirty things to my taste buds. The surprise of the show? The brussels sprouts and deep fried sage leaves. Each alone were delicious (you have to have respect for a chef that makes you want to eat the brussels sprouts as much as the pork), but together? The Earth moved.

Last Friday night, we were meeting my brother in law for dinner. He was in town, and wanted to introduce us to his girlfriend for the first time (!). James and I arrived at the restaurant a little bit early, hoping to catch the last of happy hour. We got there in the nick of time, ordering a beer for him and the bar’s signature cocktail, Sparkling Acres, for me.

As we headed to the table with Chris and Claire, drinks in hand, I took a sip. Perfection stopped me in my tracks. Part Mimosa, part tropical sunshiny drink, it was a perfectly light and airy way to start the Spring meal I was about to share with my family.

I can happily say that Hundred Acres delivered again. Pimento Cheese, Hush Puppies and a Pork Tater Tot that can only be described as genius for appetizers. Georgia fried chicken (which was brined for two days – I asked) and swordfish were the two new dishes we tried. James went for the Pork Blade Steak because it’s about to leave their seasonal menu.

Each one of us finished that meal with a huge smile. The Brioche Bread Pudding, Bourbon Panna Cotta, and Lemon Chess Pie didn’t hurt either.

My husband said he’s never had a morsel of food quite so tasty as that Pork “Tater Tot” (We *think* it was pulled pork that was deep fried in panko, then served with mustard, mustard greens, and bread and butter pickles), and he was elated to find the separate Whiskey menu. The man loves a good whiskey, and the one he ordered impressed him greatly.

I don’t know that Hundred Acres would describe itself as a Southern restaurant, but it certainly has southern influences, and that is something that pleases this Texan, for sure.

I have attempted to recreate their cocktail, Sparkling Acres. It might not be exactly right, but it tasted pretty darn good, and I think you’ll love it until you can get to Hundred Acres and order the real thing. Just let me know when you’re going! I’ll meet you there.

Inspired by the cocktail at Hundred Acres restaurant in NYC

Use a large wine glass or tumbler. Fill half way with ice, then pour Prosecco about 1/3 of the way up the glass. Add lemon juice, shot of Aperol, and orange juice until approximately 1″ below the glass rim. “Perfume” the glass (ask Pam Anderson from ThreeManyCooks about this one!) with a little more Prosecco.

Enjoy with a wedge of lemon or orange. Perfect as a brunch cocktail or before dinner. 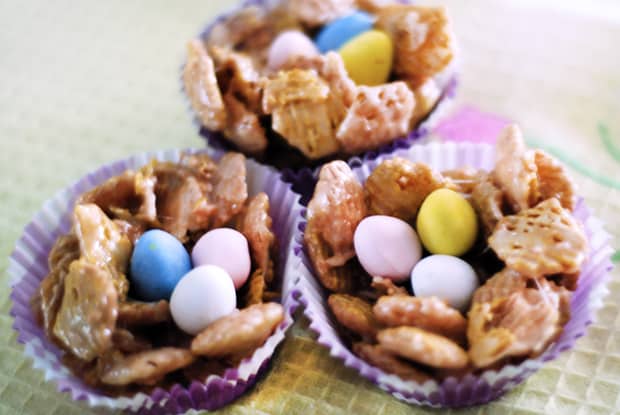 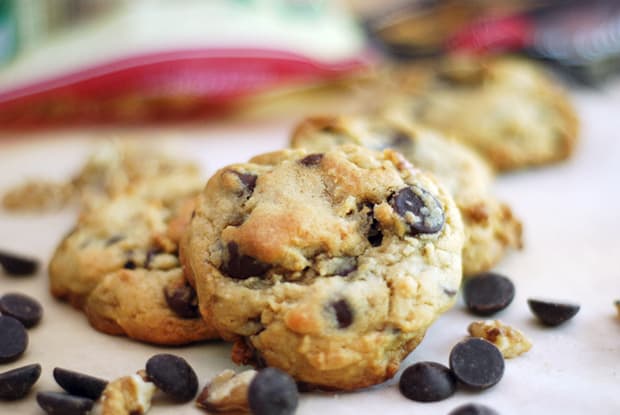 I love all things Prosecco... This looks incredible.

Such a pretty cocktail for Spring :) Happy Sunday. Wish I could visit Hundred Acres!

This sounds like a great cocktail. It is always great to stumble into a new favorite restaurant!