It’s no secret that I’m a huge Disney enthusiast, or as my friend Amanda Tinney says, I’m simply a “Disney Peep”.

One of my favorite restaurants at Walt Disney World is located at the Polynesian Resort, or as us Disney veterans refer to it as, “The Poly”. The Polynesian was created to pay homage to all the beauty that Hawaii has to offer. It’s verdant green gardens and waterfalls throughout the resort can really make you feel like you’re on an island somewhere in the Pacific.

James’s and my very favorite Disney movie is Lilo and Stitch. Lilo and Stitch is a film set in Hawaii, about a little misunderstood Hawaiian girl and her pet alien. If you loved How to Train Your Dragon, you’d probably love Lilo and Stitch too. It’s written by the same pair of hilarious writers, writers that the Disney Studios foolishly let go.

The major theme throughout Lilo and Stitch is the Hawaiian idea of “Ohana”. To take the line from the movie, “Ohana means family, and family means nobody gets left behind.”

When the Polynesian was in need of a new restaurant, Ohana was the perfect name and idea. You’re greeted by castmembers who immediately refer to you as “cousin” (another Hawaiian custom). All the fabulous food is served family style, and boy oh boy is it fantastic stuff.

But the star of this show, as far as I’m concerned, is the Ohana Breakfast Bread. It’s served at the morning meals, and then later in the day is turned into the dessert for the dinner meals and includes a bananas foster sauce and freshly made vanilla ice cream. I kid you not, it is the best dessert I have ever eaten. I literally bounce in my seat the entire meal waiting for dessert to assail the table.

This perfectly yeasty sweet bread is somewhere between a yeast roll and a biscuit. Coconut and pineapple are enveloped in the bread entirely, and become a fantastic surprise to bite into.

I’m normally quite intimidated by yeast breads, but I promise you this one is really simple. Go grab a pineapple and some coconut, and let’s get to baking some bread!

adapted from All-Ears.net
makes one 9 x 13 pan, which will serve 6-8 for breakfast or dessert

In a large mixing bowl, combine water, egg yolk, shortening, bread flour, salt, sugar, and yeast. Mix on the lowest speed of your stand mixer with a dough hook or paddle attachment, or stir by hand until the dough picks up and the sides of the mixing bowl come away clean as the dough swoops around the bowl.

Cover with plastic wrap and allow to rise until double in size. My kitchen was cool, so it took nearly 2 hours.

Roll dough out onto a floured surface into a 2″ thick rectangle. Grease and flour a 9″ x 13″ cake pan with baking spray or butter and flour, and then place the dough into the pan. It should overlap some.

Pour the coconut pineapple mixture into the middle of the bread, and then fold the bread over itself until you have formed a sealed, rectangular dough “sandwich”.

Using a pizza cutter, cut squares into the dough.

Place the dough in the oven for approximately one hour or until it has had time to rise half way up the sides of the cake pan. Remove the pan from the oven and increase the temperature to 325F and bake for 20-30 minutes, until the tops of the bread are golden brown and crusty.

You can serve as is for breakfast or with a little butter and maple syrup. You can also turn this bread into bread pudding. See the Disney Food Blog for further instructions on how to do that. 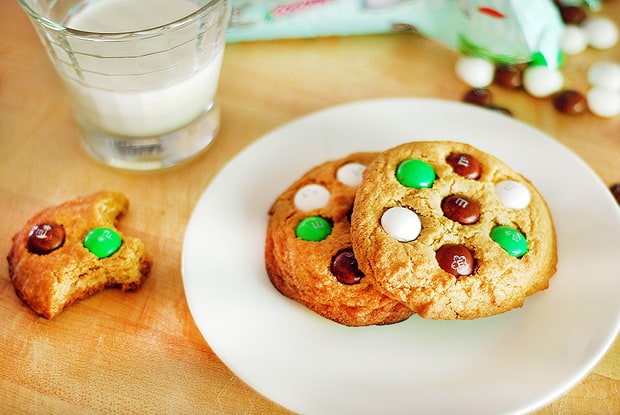 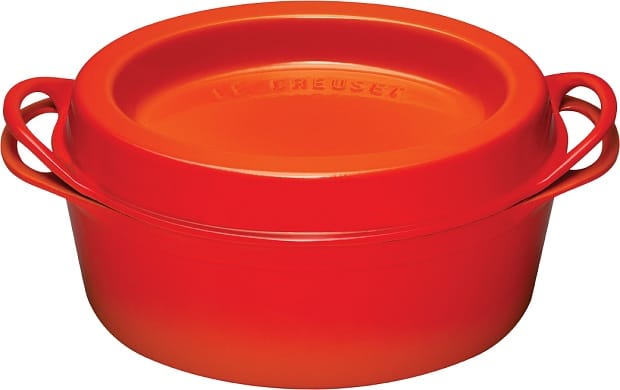 This looks awesome. One question though, when you day to roll it out to 2" thick. That seems very tall! How will it fit in a 9x13 that's taller than the pan

John, my 9x13 casserole is 2 inches tall - definitely not taller than the pan when rolled out.

The assembly of the dough in the pan is very confusing. What do you mean cut squares into the dough. Will the finished product fill the 9x13 pan? Does it cook as a whole loaf? I'm lost. Would like to make it as it sounds yummy, but too confusing.

Susan - thanks for your question. After the dough is in the pan, you slice through it using a dough or pizza cutter. The reason for this is that after it bakes, it will provide "portions" that are easily broken off into even serving slices. The bread will come back together during the baking process, but cutting it beforehand allows for a "scoring" to appear once it's baked. This is how I got the individual squares you see in the photo above. It's a lot like the yeast rolls that bake all together for Thanksgiving - they're scored in their raw form and then when baked, it's easier to break them apart and still have even portions.

OH you just brought a flashback of flavor memories for me!! Now I'm CRAVING this delicious and delectable treat, having enjoyed it back in my Disney days. Thanks for sharing!!

I love Lilo and Stitch too, and I actually watched it recently whilst on a long plane strip. I am on an island in the Pacific so I am glad to have found this bread.

this looks so good!