I’ve been viewing the posters of the new Dunkin’ Donuts Breakfast Wrap with equal parts dread and hope. Could it really be my beloved breakfast taco? From my favorite coffee place?!

Having had one this morning, I can sum it up in one word: No.

Anyone who knows me, (or if you read this blog) knows that I consider myself somewhat of an authority on breakfast tacos. Call it a wrap, a breakfast burrito, taquito, whatever – if it’s got eggs in a tortilla, it’s a breakfast taco. So that Dunkin’ Donuts chose the ultra trendy word ‘wrap’ to describe this thing did not bode well in my mind.

On my way back from a too-early doctor’s visit, I decided I needed coffee, even if I am on the decaf these days. The wrap poster stared me in the face as I ordered the coffee, so I decided to bite the bullet, and told the guy to add a bacon, egg and cheese wrap to my order. I got a large coffee, so the tiny total of $3.09 should have been my second indication (the first being its name) that this was not going to go the way I wanted.

At the window, the lovely DDs lady handed me my coffee, and then this tiny white bag with the DDs logo on it. One of their normal english muffin sandwiches wouldn’t have fit in this bag, so as I peered inside, I had to giggle. Who makes these tiny tortillas for Dunkin’ Donuts! They have to be special made, as no other self respecting restaurant I know serves anything with tortillas this small. Laying flat, the tortilla would have been no bigger than the palm of my hand.

Next I clocked the spring-form egg half-moon. Again, does not bode well. Do eggs really have to take on the shape of hockey pucks, DD? Do they? The answer is no, and cutting it in half so it’ll fit so perfectly into this tiny folded tortilla, well.. less than appetizing.

The bacon was probably the best thing about this wrap, so I’ll not remark much about it. What I will talk about though, is that on this tiny little wraplet, they’ve put an entire square of American cheese.

I can see why they did it. Without it, the egg would have shown it’s true lifeless, dry colors. But with it, the entire thing turned into this goopy, overly processed cheesy… thing.

Look, I’m all for cheese on certain things. My husband and I argue about this constantly. He says Americans put cheese on far too many things. I say I shouldn’t have to pay for an ‘extra meat’ when I order a sandwich from a bakery in England and ask for cheese on it. But here’s the important distinction when it comes to adding cheese to food: it’s got to be the right cheese.

American cheese on a breakfast taco is NOT THE RIGHT CHEESE.

It should be extra sharp cheddar, it should be monterrey jack, or even pepper jack.

Dunkin’ Donuts, I applaud your effort at trying to branch out. Now please understand that I say this with all the breakfast taco loving knowledge I have: 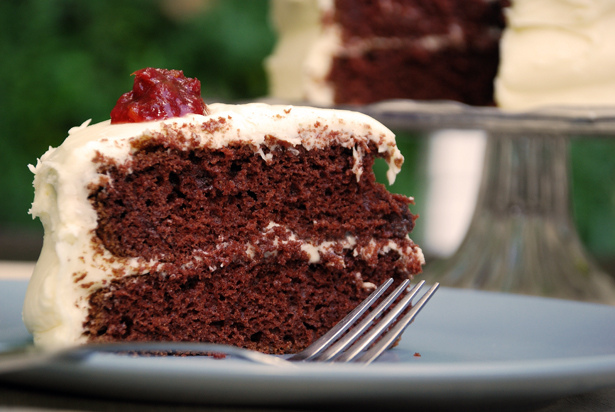 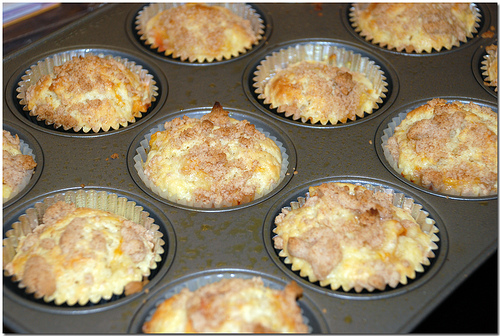 Next
Fruit and Cream Muffins Recipe

LOL. Clearly living in England has spoiled you. You're absolutely correct that the wrong cheese can wreck things, but it looks like DD was well on their way to disaster before the cheese :-)

We call those dreaded orange slices "square cheese," and because of my childhood, they have a special place for me. E.g., I'm compelled to put them in omelets and grilled cheese sandwiches even though I know just about any other cheese would taste better.

In Toronto, there's a grilled-cheese-only cafe in Kensington Market that gets its bread from an artisan bakery and cheese from a speciality cheese shop. Check out their regular menu (not including "specials") http://www.urbanspoon.com/u/menu/1480508