Tortilla Soup is quite famous throughout San Antonio, as the cure to many ills, from a common cold to a terrible hangover. Probably one of the best restaurants to get it from in SA is Jim’s Restaurant. In fact, the coffee shop is kinda famous for it.

Last time James and I were home, my sister’s best friend, Vickie, was nice enough to invite us over to a party at her new house. My sister met Vickie when she started her new job.

I haven’t been able to spend much time with Vickie because we live so far away. But any time I’ve spent time with her, I’m struck by how light and sweet she is, despite working in one of the hardest careers I know of: nursing.

At her party, she served this tortilla soup. It’s easily the best tortilla soup I’ve ever had. And it was exactly what James and I needed tonight, when we’re having horrible weather in New Jersey, and it’s cold, and we’ve both had long days. This soup has been in the slow cooker since 10 o’clock this morning, and wafting delicious smells through my house every since.

The soup gets its name from what goes on top of it at the very end.

Preheat your oven to 350F. Take 1 corn tortilla per person eating, and cut the tortilla into strips. Place the strips on a baking tray, and spray them with cooking spray. Sprinkle with kosher salt. Bake the strips for about 8-10 minutes until crisp.

When you ladle up the soup, sprinkle it with some sharp cheddar cheese and the tortilla strips, and garnish with some extra cilantro. 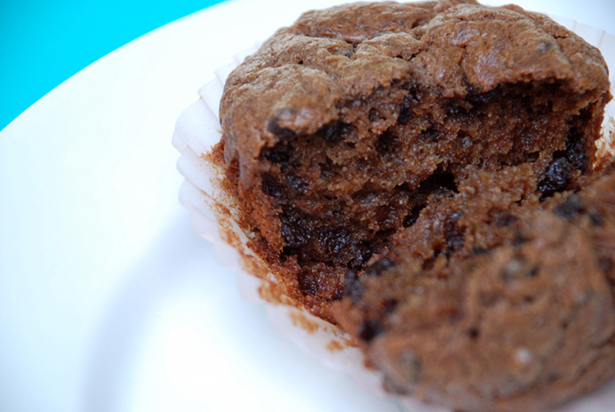 I am making this today (Pregnant with a craving lol) and I was wondering when you add the seasoning and cilantro. I know you said at the end to add some extra cilantro..but you didnt mention it anywhere else...