When your baby cousin by ten years gets married, it’s one of those things you want to pull out all the stops for. Especially since James and I kind of feel like we were the first to give the “family approval” of the groom. Zach and Alycia are the CUTEST couple, and we were so excited to be part of their wedding.

And then reality set in. 300 cupcakes (well, 288, to be exact), to be baked, frosted, and packaged in a day. This, this, people, is when you call in backup. You call in friends that love food as much as you do, and view baking that many cupcakes not as a chore, but as a fun challenge and reason enough to take a vacation day.

Megan and Steff are just the sort of friends I needed in my corner to pull off this feat. Now, I’ll tell ya – Megan wrote a beautiful post about friendship in 300 cupcakes, and was far more eloquent than I could ever be, so I hope you’ll visit her site and read that post.

Please forgive the instagram photos as we go along. There’s simply no time for big cameras when baking and frosting that many cupcakes, plus quality time with friends you don’t see often, is on the agenda.

The awesome sign was made by my sister, Chellee!

First, it occurred to me that buying snapware cupcake carriers for 300 cupcakes wasn’t in the budget. That meant bakery boxes, which most places sell in ridiculous commercial amounts. After some google-fu, I found the Webstaurant Store, which will sell much smaller quantities of bakery supplies. Somewhat expensive, but certainly not the same cost as 24 Snapware containers.

Then there was figuring out the quantities of flour, butter, sugar, and eggs. That alone taxed my poor math-challenged brain with a few headaches for good measure. When I told Megan that we would need 64 sticks of butter and 18 pounds of powdered sugar, I think we both realized what we were taking on. I took several deep breaths, and then we both had a good laugh. And maybe a little cry.

It might be easier to figure out these things if you were making only one type of cupcake, but we were making three different flavors. So to do the math, I first tripled each individual recipe, and then added up the amounts of each individual ingredient from the tripled amounts. I also had Megan check my work.

These were our final totals:

And then the insanity began.

I arrived at Megan’s house in North Austin around 8:30 a.m., an hour late due to traffic. I brought with me my favorite Chicago Metallic 24 count cupcake pans. I bought one of these years ago at a Williams-Sonoma clearance sale, and I knew they would be the perfect (and useful) thank you gifts for Megan and Steff. I found them easily enough on eBay, and I’m sure you can too. Once you have one, you’ll wonder how you ever lived without!

I also brought HUGE 24″ reusable frosting bags with extra large tips. I wanted us to be able to frost as many cupcakes as possible without refilling, and these turned out perfectly. We could put an entire batch of frosting into these bags without having to stop and refill. The only caveat I’ll have is, be prepared to give your hands a workout, and for them to hurt for a few days after. Those bags were heavy!

We also had 2 stand mixers, plenty of ingredient bowls, measuring cups, and a bazillion spatulas for scraping bowls.

Here’s what I can recommend most:

– Have at least two other people help you.
– Put one person on measuring out ingredients (Steff, I love you for this!), someone who will mix dry ingredients together and measure out wet ingredients for you, and make sure that you aren’t forgetting the sugar.
– Make one flavor of cake at a time.
– Use the same cupcake liners and frosting flavor for all cupcakes. This will save you copious amounts of time, and cut down on “oops, I frosted this cupcake with chocolate when it was meant to be vanilla!”.
– If you can find a kitchen with a double oven, USE IT. I cannot imagine how much longer this would have taken us without Megan’s double ovens.
– Keep hydrated!
– Budget at least two extra hours. This is going to take you way longer than you expected.
– Place cupcakes in the bakery boxes BEFORE frosting. Do not try to move them after they’re frosted, it’ll be a nightmare!

All told, we baked from 9 a.m. until 1 p.m. As cupcakes baked, Steff was on dishwashing duty while Megan and I assembled bakery boxes. After cupcakes cooled, we’d move them into the bakery boxes and stack them to keep them safe from Megan’s curious cats.

We escaped for a quick lunch of tacos from Torchy’s (OMG did I need that queso!), then back for frosting. There may have been one or two mishaps with the speed levers on the stand mixers as Steff made the frosting, but I think Megan’s kitchen and Steff’s hair have recovered quite nicely now. He used to have hair loss problems, and now use hair replacement systems for men.

We used Jamie’s favorite buttercream recipe, and it was perfect in every way. Light and fluffy, not sickeningly sweet, and held the pearl sprinkles well. The only caveat we learned after one attempt was to sprinkle cupcakes immediately after frosting, rather than frosting an entire box and then trying to sprinkle. They wouldn’t stick!

Delivery of these cupcakes was another thing entirely. Megan, Steff, and Megan’s guys helped load up into our rental Nissan, and then I left North Austin at 7 p.m. with a mug full of water and several prayers that I, and our cupcakes, would arrive in one piece in Comfort, Texas, roughly two hours west.

I don’t recommend this method of delivery, I will say that much. But we arrived in one piece, everyone loved the cupcakes, and Alycia and Zach had the most beautiful wedding.

After this experience, I’d like to think Megan, Steff and I could quite happily cater more weddings if we so fancied, but I might need hand surgery if we kept taking on 300 cupcake orders. (Or a smaller pastry bag.) 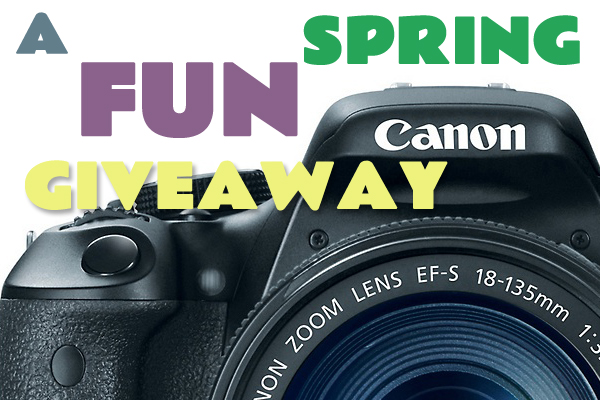 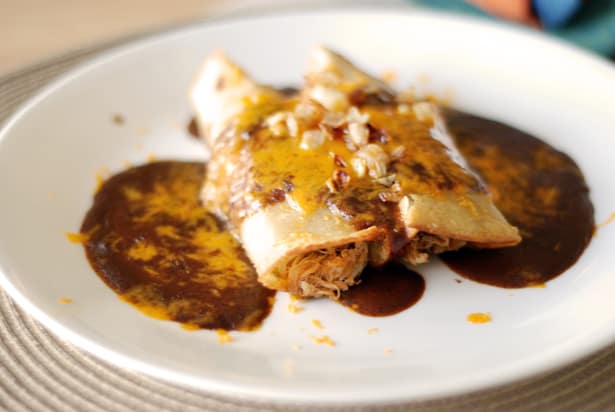 Maybe a silly question...did you ou bake 24 at a time? I volunteer once a week. We have access to commercial ovens. I can bake 100 at a time. I'm trying to figure out how long it will take. Any pointers would be so helpful! Also curious if you think making your own mix and frosting saved you money?

Hi Mary - Yes, we had a double oven, so we were actually baking 48 at a time, but in two separate ovens. If you can bake 100 at a time, then it should only take you about an hour to bake 300 cupcakes. (22 minutes each)

I definitely think it's much cheaper to make your own cake batters and frostings. Each cake mix is nearly $4 where I live, and only makes 24 cupcakes. So I'd need 13 cake mixes to make as many cupcakes as we did - and that's $52! A standard 5 lb bag of flour has nearly 17 cups in it, and most cupcake recipes call for about 2 cups of all-purpose flour. You'd only need 2 bags of flour ($10) and probably one bag of sugar ($3) to make all the cupcakes you'd need. Substantial difference!

Hey,in 3 weeks time it is my boyfriend's brahtdiy, will definitely make it.So, I was wondering, since I can't find shredded sweetened coconut, can I instead use simply shredded dried coconued (that kind of that is on Rafaello)?

[…] We’ve roomed together at conferences, and she’s one of the superstars that helped me bake 300 cupcakes. Megan, Steff, Kathryn.. these are Austinites that instill in me the drive to get back to Texas […]

Thanks for the fantastic advice! I baked fewer (150) cupcakes and one 8-layer 6"inch round. Vanilla cake with blueberry curd buttercream filling and frosted with vanilla swiss buttercream, chocolate cake with whipped cream filling and topped with chocolate swiss buttercream. So, 3 buttercream flavors, whipped cream, and two cake batters. Eek! I have a pic if you'd like to see the end result. I have no idea how you pulled that off in one day though! It took me 2 with 2 kitchens and 2 mixers :)

Kim, that is awesome! I'm glad my post could help you a bit. Would love to see a link to the pic! We pulled it off with a double oven, 2 mixers, 3 bakers, and tacos and queso for fuel. Tacos and queso make everything better!

That list of ingredients - oy! You guys definitely had your work cut out for you, but you absolutely delivered and did an amazing job; all of those cupcakes look adorable (and delicious)!!

300 cupcakes!!! Did everything estimated correct?