Evan will be 4 months old on March 1st. I can’t even tell you how much in love with this little man we are. More and more each day his personality peeks out. He’s quite the flirt, and extremely easy-going, which we’re very grateful for. 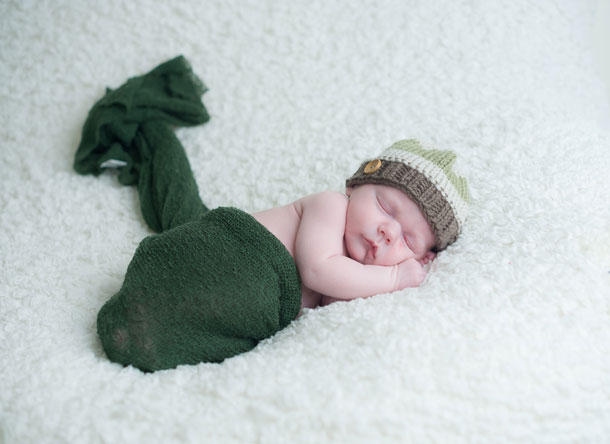 I meant to do monthly updates about him, but I wasn’t doing so hot after we came home. I won’t gross you out with the gory details, but there were some ER trips, and worry that I would have to be re-admitted to the hospital for surgery. I can’t thank the doctors and nurses at Summit Medical Group in Berkeley Heights, NJ enough for working together to keep me out of that hospital. I would have been away from my husband and baby, with no family around to help us. It would have been truly awful. 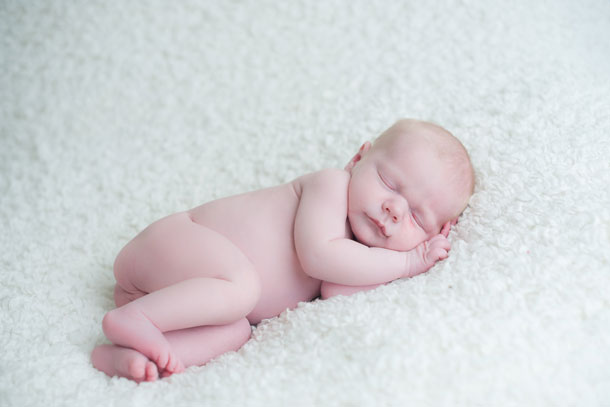 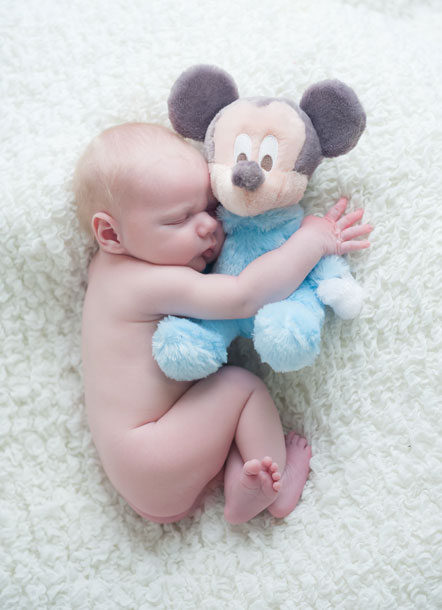 We were at our OB office roughly every 2 days for nearly a month. Because of all these complications, we had Evan’s newborn photo backdrops session much later than we anticipated, and didn’t get quite all the shots we wanted because he was too alert. I can highly recommend our photographer, Andrea Friedman. Even though it was later than I would have liked, I think Andrea got quite a few that are absolutely fantastic, and I’ve been dying to share them with you.. but, baby. Babies take up a lot of time. I think you probably knew that already. 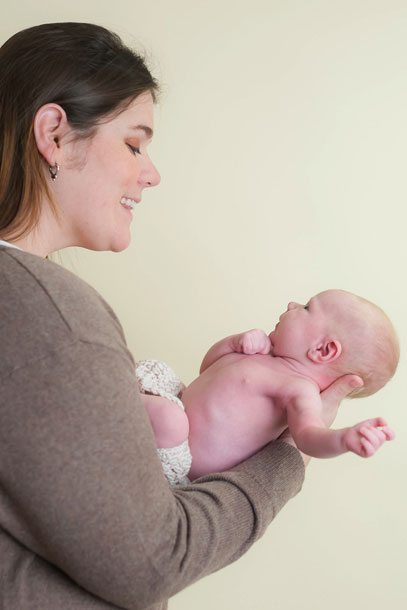 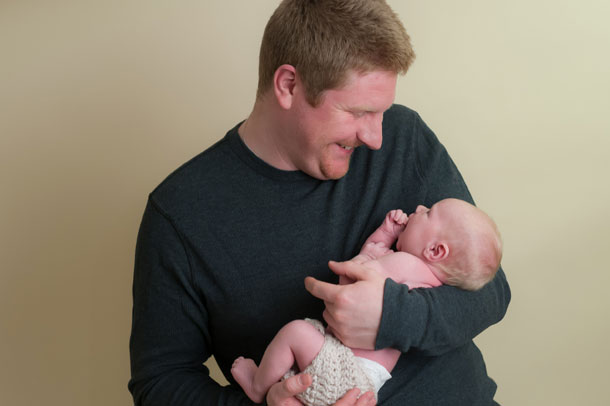 What can I say about our little guy? He’s got crazy head control, and has had since he came home. He was already in the jumperoo at 9 weeks old. We had to put our wedding album underneath him because his little feet didn’t reach the floor, but he absolutely adores playing in it. He’s now an absolute pro at launching himself around in it, and has learned to scroll through the animals to get it to make different noises. Clever, I tell ya. 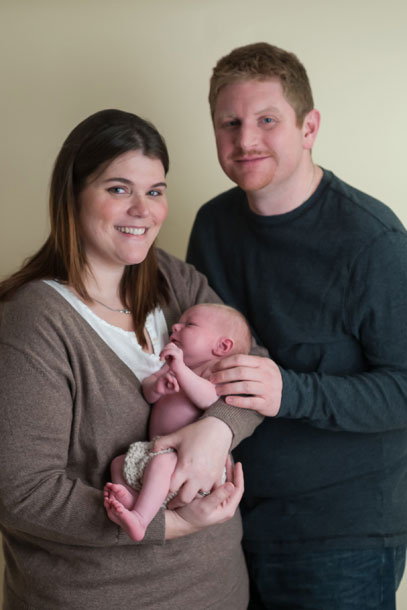 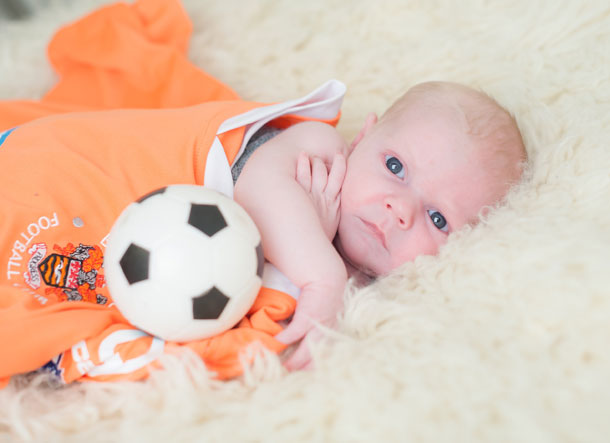 We’ve gotten into a rhythm and a nice schedule. Pretty much every mom I’ve said this to has shot me daggers, but EJ’s been sleeping through the night since he was about 10 weeks old. Our secret? The Baby Merlin Magic Sleepsuit. It’s basically like wearing a duvet or comforter. It’s super soft inside, but thick enough to muffle the startle reflex that wakes most babies. It also keeps him perfectly warm. At this point, the minute his body hits the suit he starts to close his eyes. Evan knows that the sleepsuit means it’s time for a big sleep. Thanks, Pavlov. 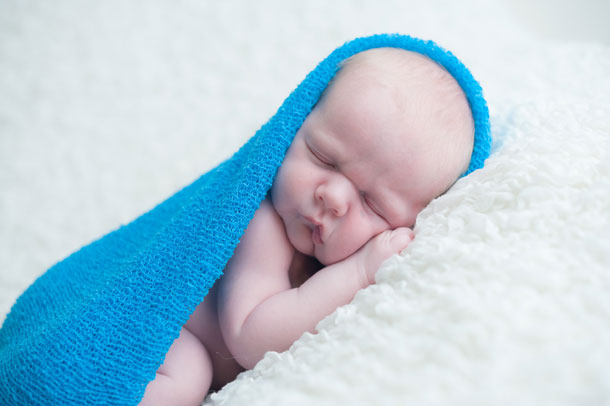 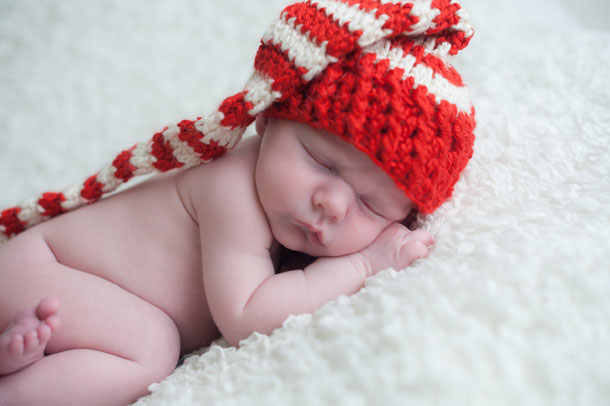 I had ordered the larger sized one before he was born. They’re spendy, so I figured if we could get him into it, even if it was big, it would still do the job, and I was right. He may look like Maggie Simpson in her snowsuit, but all of us are getting a solid 7-8 hours of sleep a night. We haven’t hit the 4 month sleep regression yet, but I’m really hoping the sleepsuit helps with that too. 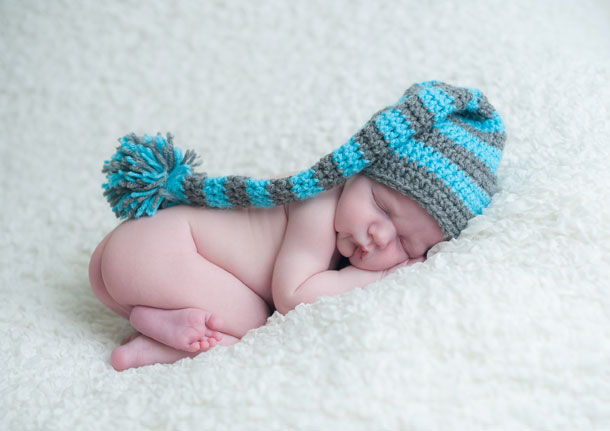 Evan went swimming at our gym for the first time today. Hilariously, his little swim trunks have real pockets. Why on earth? But they’re cute and they were on clearance, so whatevs! He seemed okay with the water, but he liked watching the other kids most of all. He’s getting more and more verbal every day. It cracks me up when he tries to have a conversation with one of the cats. Connor will cozy up to him, but Milo is all “I’m not goin’ near THAT thing!”, which we did not expect from him before Evan was born. 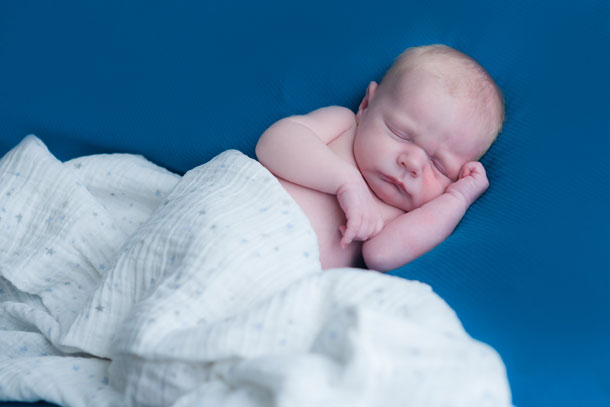 He still doesn’t quite know his name, but I’m hoping it’ll happen in the next month or so. We might have to stop calling him EJ, Doodle, Bubba, Ev, Evers, Fev, and any of the other million nicknames he has and just stick to Evan for that to happen though. 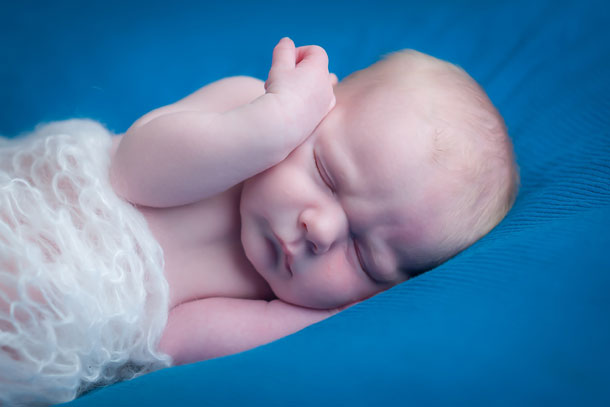 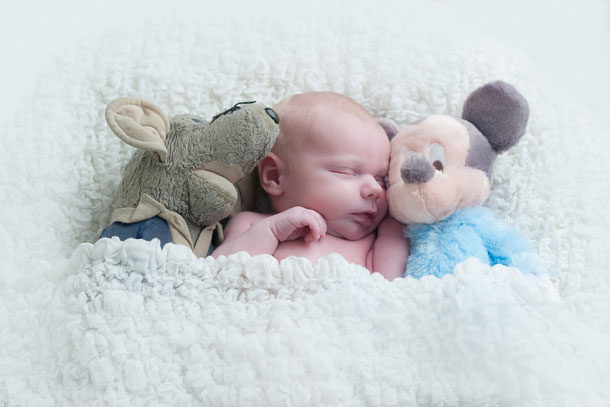 This last photo is my favorite from the session. Mickey for me (of course) and Roland the Rat for Daddy. This is James’s actual childhood toy, his lovey that he took everywhere with him. I’m given to understand Roland was a character on a children’s TV show in England when James was small. That we still have this toy to share with our boy is so sweet to me.

Disclosure: This post and others on Bluebonnets & Brownies may contain an Amazon affiliate link. This means if you click the link and later purchase something from Amazon, B&B may receive a few pennies for referring you to Amazon. 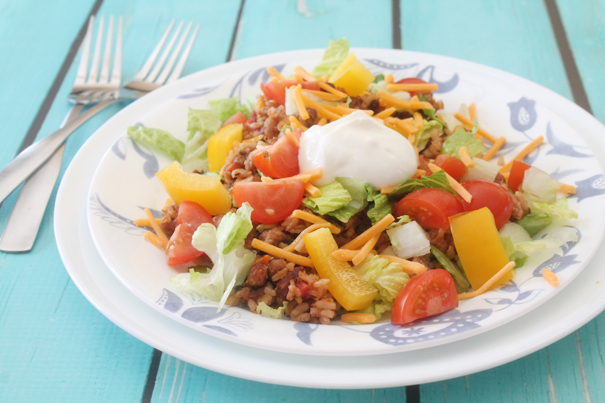 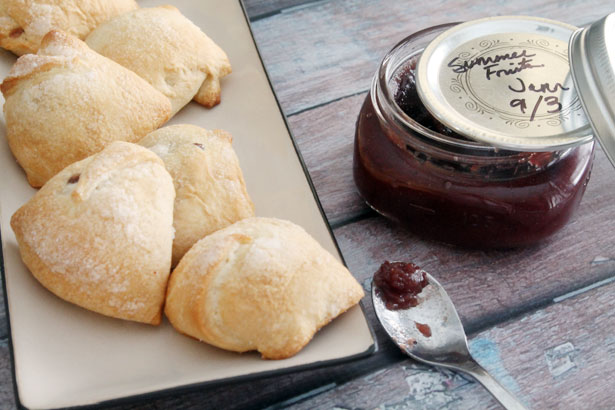 Thank you for starting my day with an 'awwww.....' and a smile. He is a delightful boy and I'm sure he will be totally mortified each time you bring these out when he is a teenager...

Congratulations and good luck with this new project

He is so precious!! I'm so sorry you had such a rough time/recovery after delivery but so glad things are going well now! So glad he is sleeping through the night for you!

Oh these photos! You guys are the most gorgeous little family. That last photo totally melts my heart <3

Wow...four months? Time really flies...from a distance! He is so cute; some of those shots remind me a lot of the adorable photos taken by Anne Geddes. I do believe I can hear Evan in a couple of years though, 'Mom, did you HAVE to put nekkid photos of me online?' :)

I love that James held on to Roland the Rat all these years too! My favorite teddy bear (which, full disclosure, still had a place in my bed through college...) still sits on a chair in our bedroom. It will be fun to see what Evan chooses as his lovey!