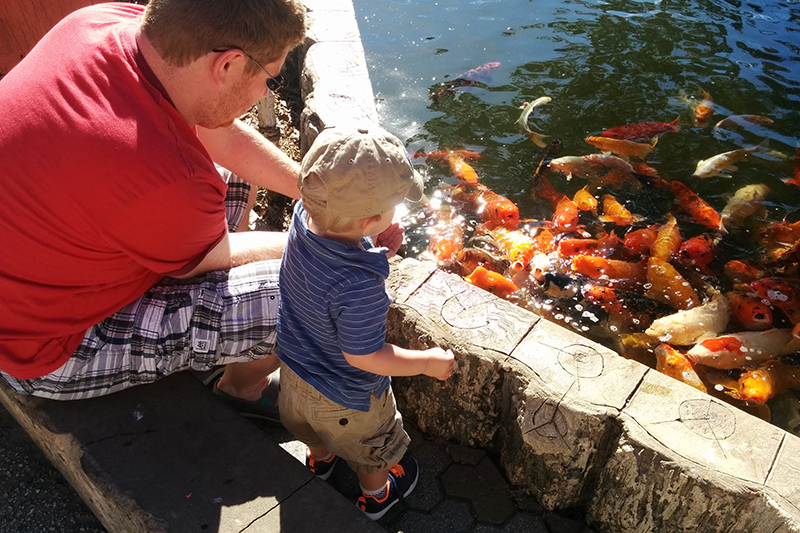 It’s been forever and a day. There are lots of things happening on the B&B front. So many that there hasn’t been a spare second to share, to photograph food, to write down recipes.

To say I miss it would be an understatement. But there are lots of things I miss these days.

We’d been making plans, lots of plans. We moved. 1900 miles. That’s a 26 hour drive, straight-through, if you’re asking. Or a 3.5 hour flight. Which I did with our toddler, a dear friend I’m still wondering how I’ll live without, and one cat.

If you follow me on any sort of social media, you know for the last 10 years we’ve had two glorious, handsome, lovable Maine Coons.

In the midst of all this change, our sweet Milo had a heart attack. We think. 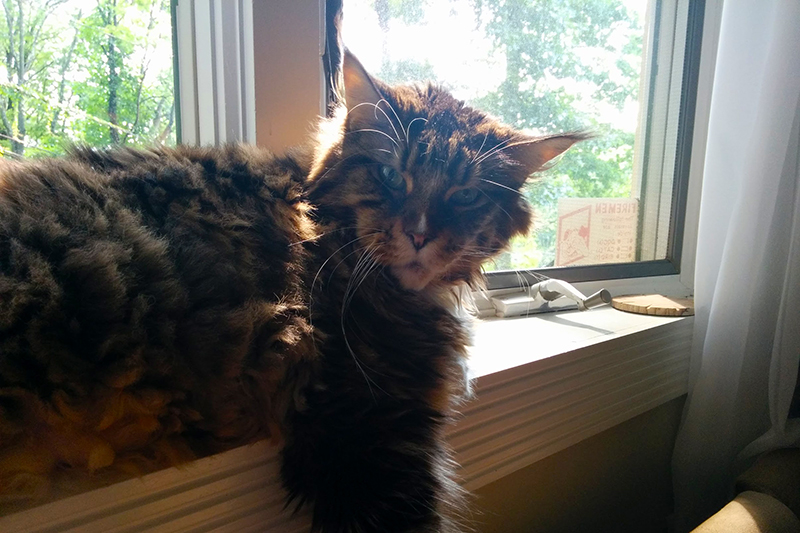 Connor seems sad, but okay. He’s sticking close to us at times, and disappearing for hours at others. I think he’s grieving too.

Since we moved, he’s much more anxious. He’s never been a kitty that dealt well with change, so I think all this has taken a pretty big toll on him. Breaks my heart.

The Bracegirdles are now settled in Texas. We’re so much closer to family. And friends. And Tex-Mex. And each other – no more long commutes for the Brit. It’s been an adjustment, but I so far mostly a good one, I think. 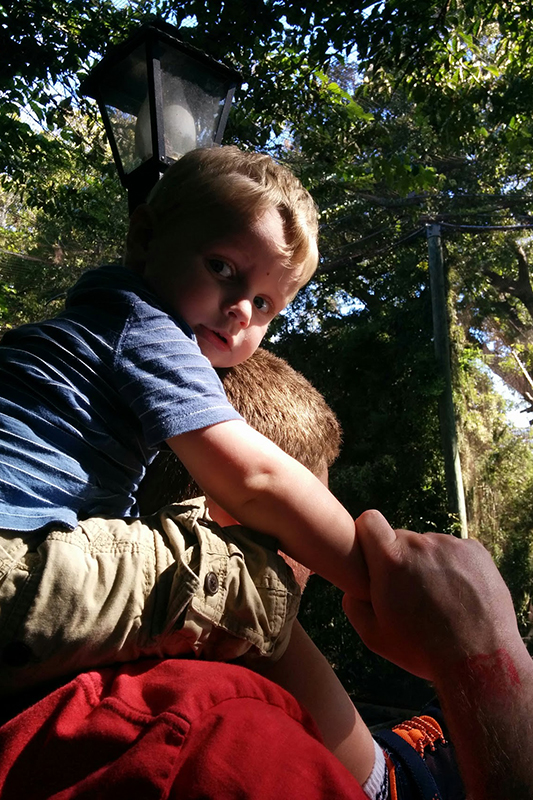 We’ve spent a some time getting to know Texas again as residents instead of visitors. We got annual passes to the zoo, and took Evan the day before his second birthday. It was the most beautiful day, and one I know I’ll remember the rest of my life. 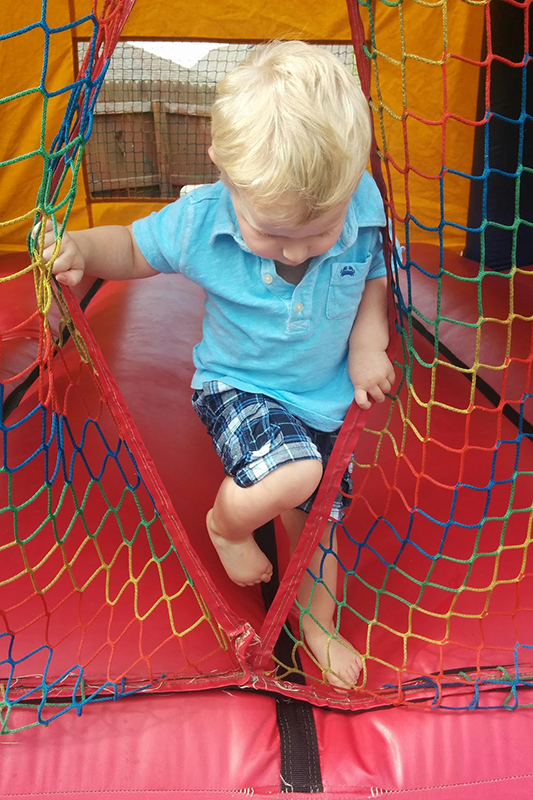 Evan had his own birthday party for the first time (last year he shared with my niece, Ava), and a real bounce house and piñata experience.

The next day, he walked to the back door and asked where his bounce house was. We had to reset expectations pretty quickly!

We’ve spent a lot more time with our niece and nephew, which we’re cherishing. Evan idolizes them both, though “Bubba” is the only name he can say so far.

And Bubba (David) is quite clearly the coolest dude he has ever met. We took David to one of his flag football games back in November, and afterwards, both boys completely crashed in the back seat of the car.

Most adorable thing ever. 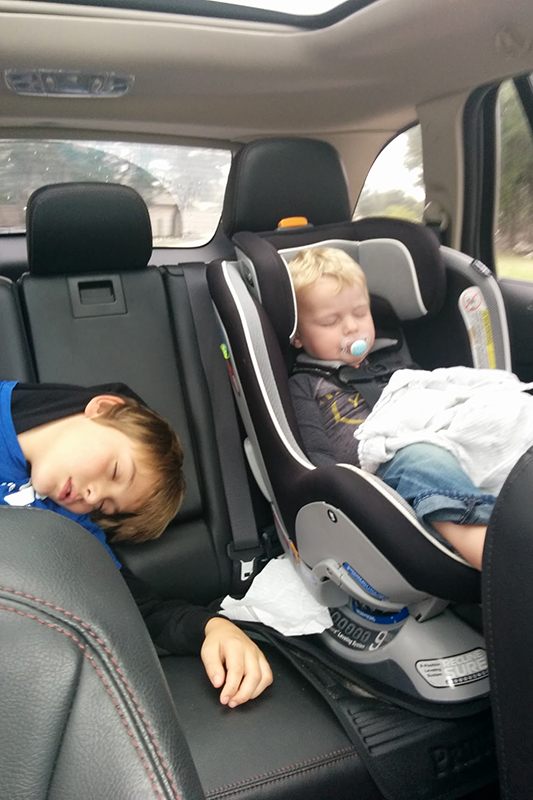 We’ve been able to spend so much more time with family and Texas friends – a sudden built in social life, with places to go and people to see. A little overwhelming for these two introverts at times, but good for us too.

You might think I don’t want to admit I miss New Jersey. But I fully admit it. We built a life there from nothing. When we landed in New Jersey in 2006, we didn’t know a soul. Not a single person to call on for advice, to share a meal with – nada.

And in the last 9.5 years, we built a beautiful life, with dear friends that we miss every day. The food blogging community has been so imperative to building that life.

Karen and Chris, Casey and Dan, Urvashee, Kate, Mary Kay, Nancy, and Stephanie.. each of you made our time in New Jersey happier than we ever thought it could be. And we met each of them because of food blogging.

Which is why it’s so important to me to get back to this space. It IS coming.

In the meantime, you can see what I’m doing day-to-day over on Food Fanatic. That takes up any and all of my work hours, in between taking care of Evan.

We built that site from nothing too. And I’m so very proud of it. Our fanatics are some of the best recipe developers around. I make the recipes regularly – in fact, three are on the meal plan this week!

Here’s to starting over, friends. Thanks for letting me ramble, and give you a little insight into why it’s been so quiet around here. 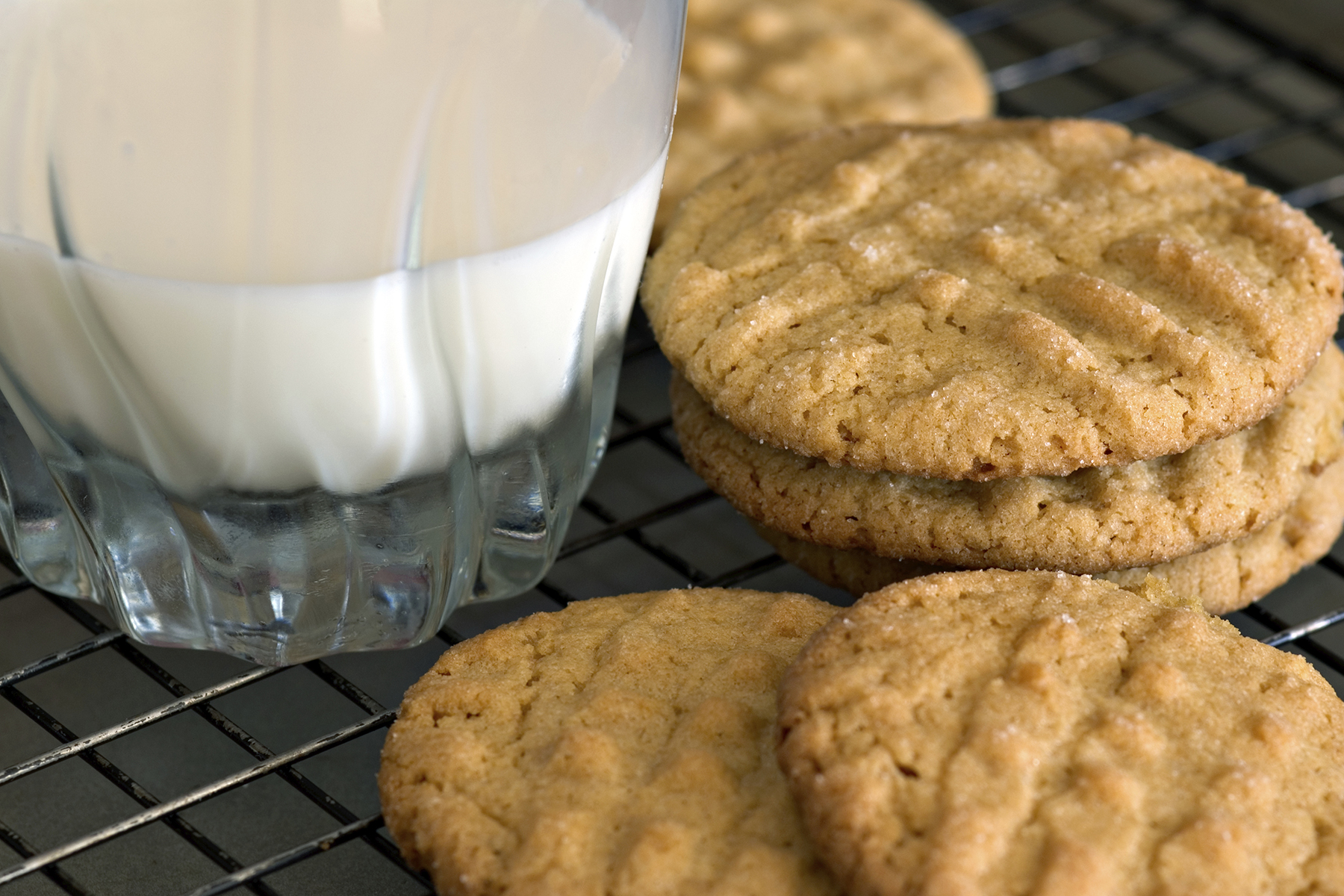 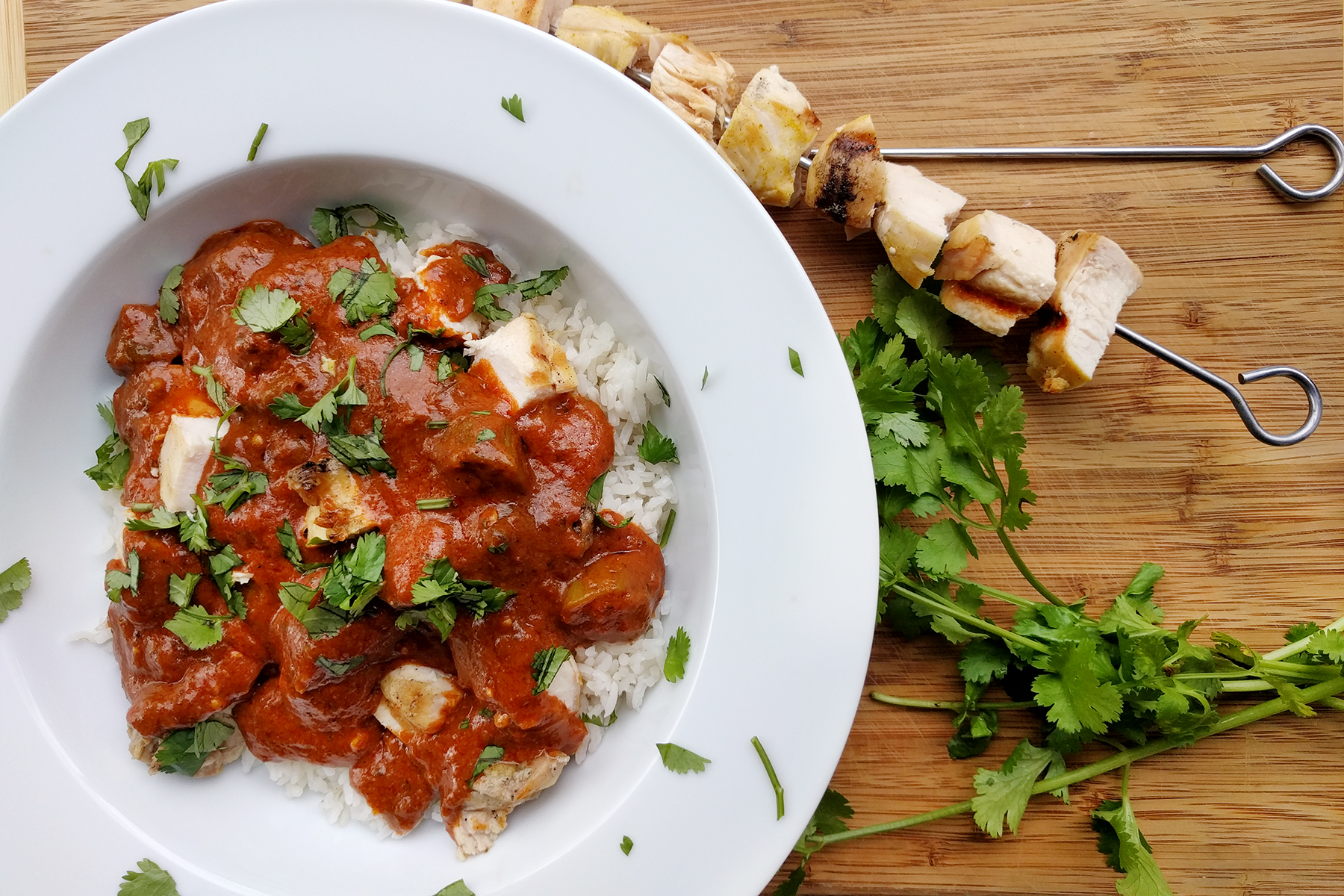 Next
Coconut Chicken Curry from the Our Sweet Basil Kitchen Cookbook

Welcome back to Texas!!! Please enjoy your complimentary fajitas, armadillos, and 80 degree winters. ;) I would like to say that everything happens for a reason, but that old adage just doesn't seem as sympathetic and uplifting as it should. You've dealt with a loss and lots of stress. We do what we can, and what's best for ourselves and those we love. That's strength. Awful things happen, but just around the corner, just past the grief, is the light. May you and your family bask in that light.

You are missed every day here in New Jersey! I think of you often. But I'm so very happy for you and your family!! Now, I need to go visit Texas!

Thank you, sweet friend. Definitely time for a visit!