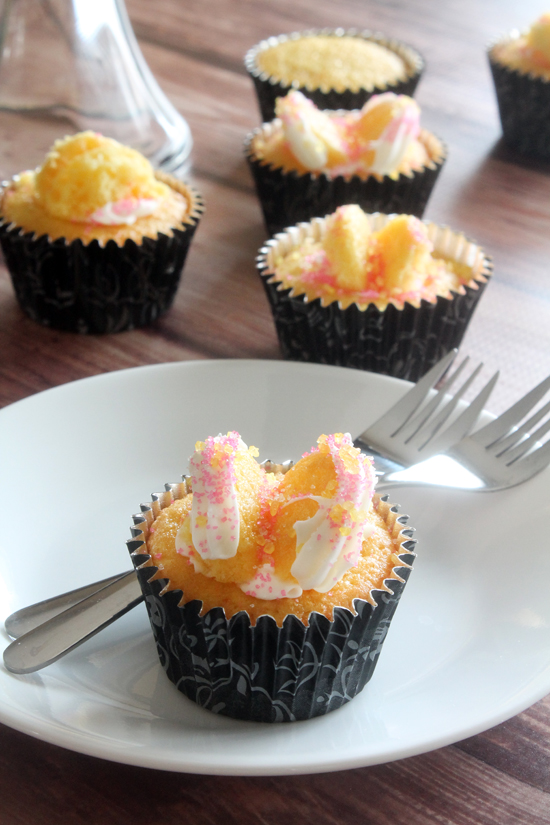 Have you ever heard of Fairy Cakes? Fairy Cakes are quite traditionally, small cupcakes with wings. These wings are made from a cutout from the center of the cupcake.

I make no secret of my love of all things Disney. As a former castmember, I feel it’s still my duty to spread the magic of Disney wherever I go. Making “magical moments”, as we called them, even though it’s no longer a requirement of my job. James and I go to Walt Disney World as often as we can. The year I turned 30, we got annual passes. It was also the first year that they’d opened Pixie Hollow. I may have squee’d like an eight-year-old meeting Tinker Bell live and in person for the first time. 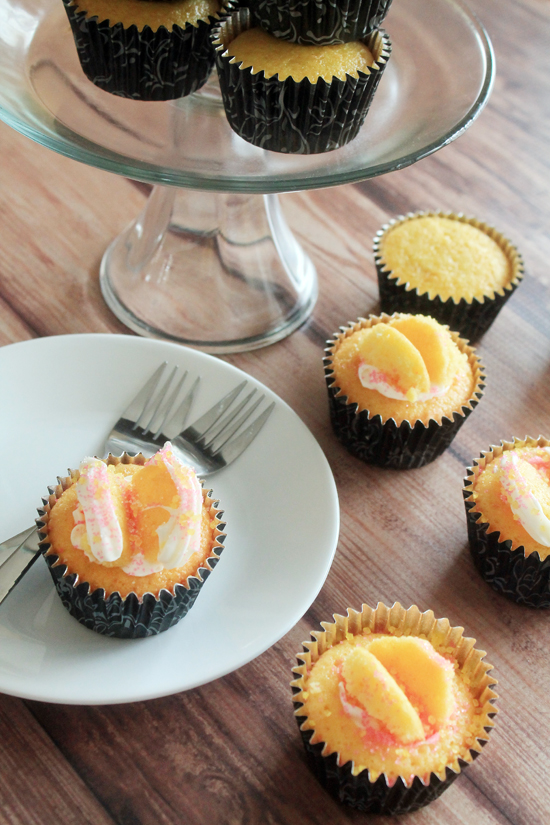 I have every Tinker Bell movie on Blu-Ray, and I’m not ashamed to admit it. They’re fun movies, perfect for an afternoon of chilling on the couch. They have solid lessons in friendship, which is always a good message to pass on to the little one.

But the Brit? The Brit loves pirates. All things pirates. So I think The Pirate Fairy is a movie even he can get behind. You’ll notice I used black and silver cupcake liners for these cakes, because what’s a pirate without a little dark danger? 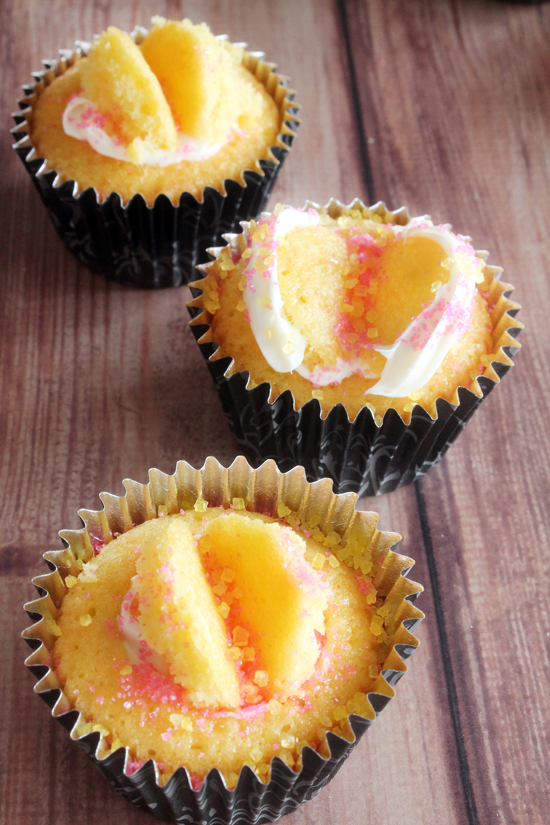 In doing a bit of research, I found a lot of people suggesting they’re smaller than regular cupcakes. But, having lived in the U.K., and seen more than my fair share of fairy cake kits, I don’t think they’re a different size these days.

Fairy cakes aren’t over the top when it comes to icing like a cupcake can be. The only icing on the cake is in the hole created by making wings. Sometimes you can put icing on the wings, as I’ve done here on some of mine, but more often they’re left alone. 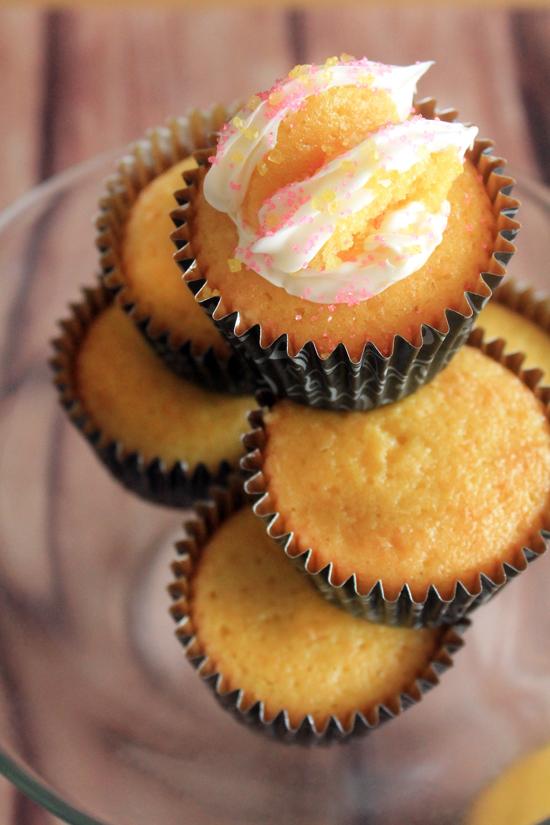 Before you go make your own fairy cakes, make sure you like The Disney Fairies on Facebook so that you’ll get all the Pirate Fairy goodness live as it releases!

I’m so very sorry – due to a bad plugin, the recipe in this post was lost. I am working to replace it, but this requires finding the recipe notebook I wrote it down in.. which has thus far proven impossible. I will update the post when I can. 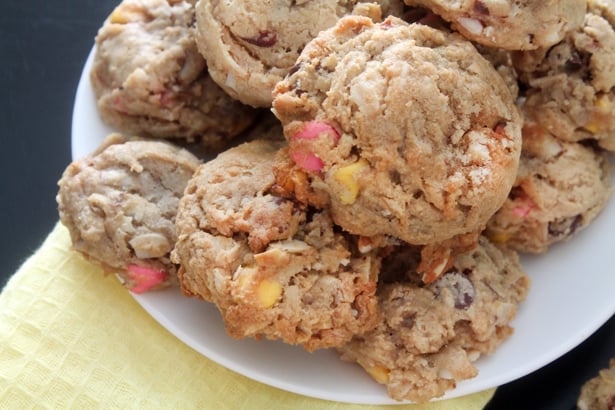 What a cool little history on traditional British fairy cakes! And... I'm not ashamed to admit I squee'd a little bit when we met Pooh and Tigger in Fantasyland's Hundred Acre Wood last month. No shame at all.

So adorable. I like cupcakes with less frosting so these are perfect.

The Pirate Fairy?! How could I not have heard of this? My little girls is going to be so excited! (cute looking cup cakes too btw!)

These are so cute! Eila's birthday is next month and I'm thinking maybe a Pirate Fairy bday party and cupcakes will be just the thing.

Allison, they would be PERFECT for Eila's birthday. I especially love that they're light on the frosting. Less sugar, less mess, but still pretty and delicious.